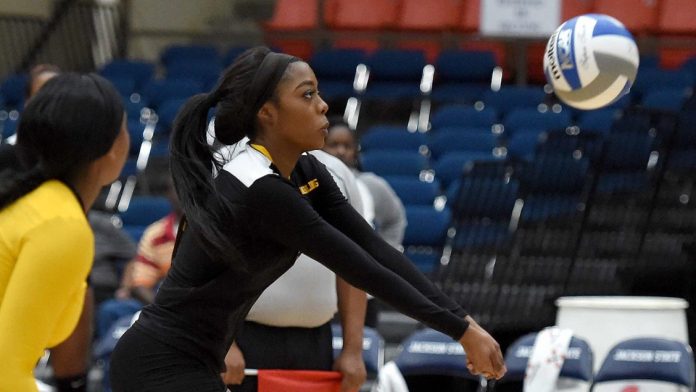 Up Next
Grambling State (0-4) wraps up play at the Dr. Mary Jo Wynn Invitational on Saturday at the Hammons Student Center. The Lady Tigers meet Missouri State at 12:30 p.m. (ESPN+) and conclude play with a 5 p.m. match against Oral Roberts.