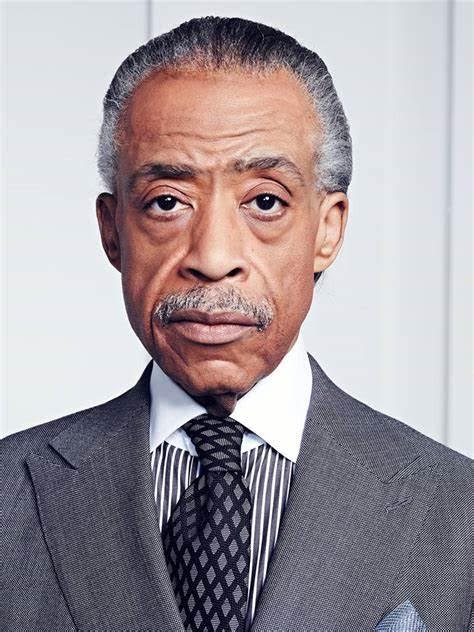 “It is an honor and privilege for the Fisk community to have Rev. Al Sharpton delivering remarks to our 2019 graduating class,” said President Kevin D. Rome, Sr., Ph.D. “He has lived an extraordinary life full of accomplishments and made a significant impact on our community. I know that his words will inspire our graduates to create positive change in their communities after graduating Fisk.”

Rev. Sharpton is one of America’s most-renowned civil rights leaders, having served as a community leader, politician, minister and advocate for over 40 years. As founder and president of the National Action Network (NAN), Sharpton fights for progressive people-based social policies by providing voter education and registration campaigns, economic support for small community businesses and confronting corporate racism. Sharpton became interested in politics at age 12 and founded the National Youth Movement (NYM) in 1971. Under his 17-year leadership, the NYM registered thousands of young people to vote, won hundreds of job opportunities and led the fight to put the first African American on the New York State Metropolitan Transit Authority Board. In 2004, he was a candidate for the Democratic nomination for the U.S. presidential election.

For more information on the 145thcommencement exercises, please visit www.fisk.edu. 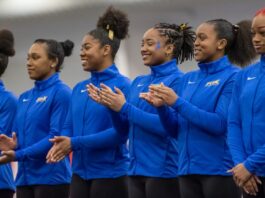 Fisk Gymnastics Team To Be Subject Of New Docuseries 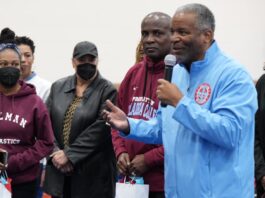 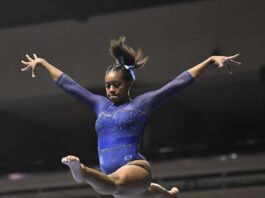