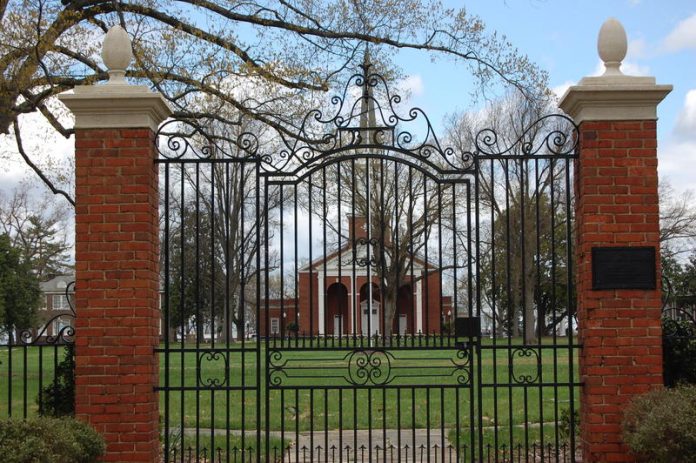 Officials at four colleges announced the abrupt departure of their presidents last week — Marist, Muhlenberg, Auburn and, in North Carolina, Bennett College. Officials at the historically black college for women in Greensboro are not saying why Phyllis Worthy Dawkins is leaving or why the departure was effective on the day it was announced.

Dawkins served as Bennett’s president for three years and led the school’s successful fundraising campaign only four months ago that netted more than $9.5 million. The goal was to raise $5 million, needed to restore Bennett’s accreditation with the Southern Association of Colleges and Schools. Dawkins led that charge and spoke of the need to revamp the school. She appeared on numerous local and national news shows in her appeals for support, such as NPR’s 1A program.

“The success of HBCUs is dependent on the size of the endowment,” Dawkins said on 1A. “We need people to contribute to the endowment, and then we just have to continue to get out there and beat the walls and continue to raise funds.”

Phyllis Worthy Dawkins left as Bennett College’s president on the same day that her departure was announced.

School officials are not saying why Dawkins left, and why so abruptly. Usually outgoing college presidents remain in office for several months to pave the way for a smooth transition. 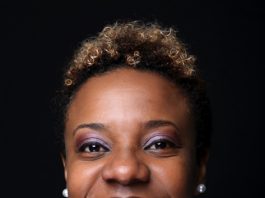 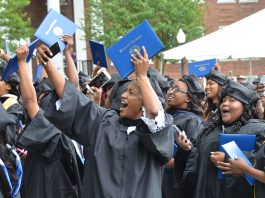 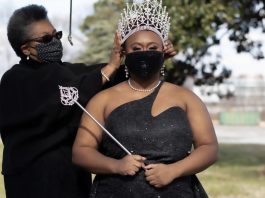