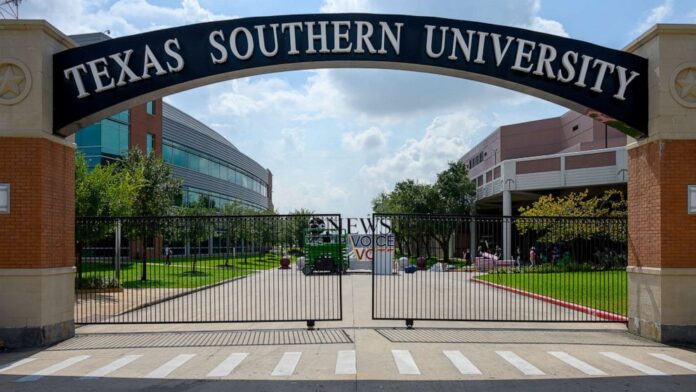 In collaboration with HBCU researchers, community organizations, and community members, the hub will study how to reduce incarceration and violent crime in hopes to be a resource for city leaders.

The hub will also conduct a crime needs assessment in Houston to create an action plan to solve the problems of mass incarceration and violent crime and then share the results with other HBCUs across the country.

“As an academic institution, our job is to make sure that we provide them with more solutions, because that’s what we’re supposed to do,” said Dr. Howard Henderson, Professor of Justice Administration and Founding Director of the Criminal Justice Research Center at Texas Southern.

“We’re supposed to share our knowledge and share our understanding of the problem but also bring together this national collection of thought leaders – who have a career and a background of knowledge and information experience to further solve these problems because crime can be solved and we refuse to accept otherwise.”

According to Houston Public Media, Henderson said the idea of creating the hub stemmed from years of conversations about community engagement and incorporating community experiences into solutions.

Community involvement is imperative for Henderson.

“We’ve been able to incorporate, not only Third Ward, but Fifth Ward and other wards in the city, into our projects,” he said. We don’t do anything relative to research in our center that does not involve some aspect of community engagement” Henderson added.

The hub will also focus on researcher development, incorporating the Center’s Researcher Development and Training Institute and focusing on cultivating a diverse cohort of criminal justice researchers and social engineers.

However, the hub will not only benefit criminal justice majors but all students, especially those from the affected communities.

“I think that when you look at the news every night, and you see issues of crime and justice, when many of us come from these communities and these neighborhoods – we’re being directly impacted by these issues of mass incarceration and violent crime – I think that there’s a natural desire to solve the problem,” said Henderson. “I think this provides an opportunity for our students to be engaged in a national conversation that’s focused on solving problems.”

Texas Southern’s Center for Research Center has been active for five years. According to Henderson, the center’s research has been used at the federal, state, and local level to have conversations around criminal justice issues.

The hub is currently in its planning window and is expected to open next year. 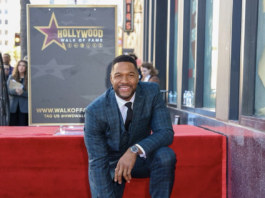