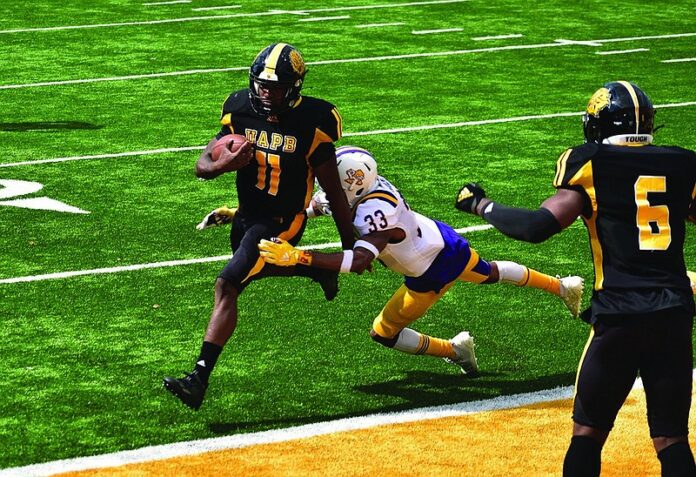 Every year, fans pack out the stadium in Memphis for the Southern Heritage Classic. This year was no different as more than 51,000 fans came out in September to what they feared may be the last game, according to WLBT.

On Wednesday, their fears subsided when it was announced that UAPB would be replacing JSU in the annual game.

UAPB is less than 200 miles away from Memphis and was a natural fit according to Southern Heritage Classic founder, Fred Jones.

“It was my number one choice especially when I started to do the research Little Rock, Arkansas, is the top 5 feeders into Memphis in terms of tourism,” Jones told WLBT.

Although UAPB is a smaller school compared to JSU, Jones is sure that they will bring the same numbers and excitement. Jones said local enthusiasm went into the decision for the University of Arkansas at Pine Bluff.

“There are a lot of alums from the school in the Memphis area and then Arkansas especially around the Little Rock area is a big feeder market for Memphis tourism area already,” Jones said to ABC24.

This change marks the first time in over two decades that Jackson State won’t be participating in the Southern Heritage Classic.

Earlier this year, JSU’s former head coach Deion Sanders publicly criticized the amount of money the school was being paid to participate and called for the school to pull out of the game.

This resulted in Jones and his management company suing JSU for breach of contract as the school signed a contract in 2019 to play in Memphis through 2024.

Jones says he and JSU have reached a settlement. “We had a very good relationship for 29 years, and you know, changes had to be made and we made them and we’re moving on,” he said.

UAPB and Tennessee State University will be the featured teams for the next two years and preparations for the game are already in the works. JSU Coach Tomekia Reed says Coaching at an HBCU is “not... 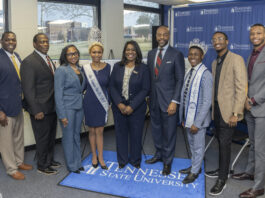