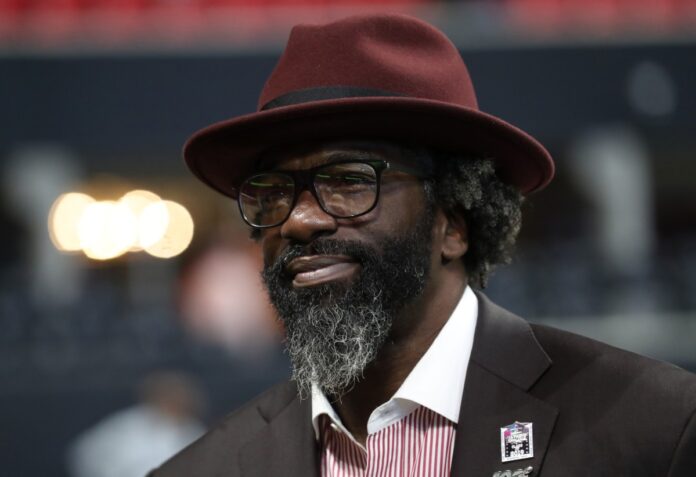 Ed Reed, the recently appointed head football coach of Bethune-Cookman and Pro Football Hall of Famer, has issued an apology following a string of explicit videos speaking on the conditions at the university.

Reed went on to claim that his office was not cleaned out either upon his arrival as head coach.

Reed also said that Deion Sanders, the former head coach at Jackson State, “wasn’t wrong” about the lack of resources at HBCUs.

“Prime was not wrong about what he was saying,” Reed said. “All y’all out there with y’all opinions full of crap. Don’t know [expletive], but needless to say.”

In a video, Reed said that he is here to help HBCUs. “I see it all too clearly. All of our HBCUs need help. And they need help because of the people who’s running it. Broken mentalities out here” he said.

Reed has since apologized for his comments and said his language was “unacceptable” and that he “fell victim” while addressing online critics during the viral rant.

Bethune-Cookman announced in December that Ed Reed would be taking over the football program. He has yet to be formally introduced and revealed that he had been working for a week and a half without a contract. 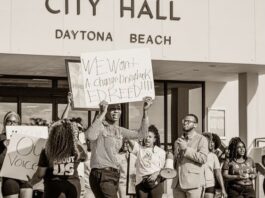 B-CU Students Continue to Protest, Organize Lock In and March to... 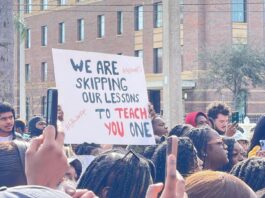 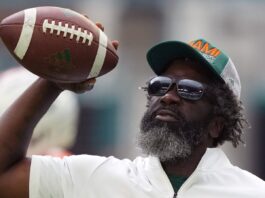 Ed Reed Will No Longer Coach at Bethune Cookman