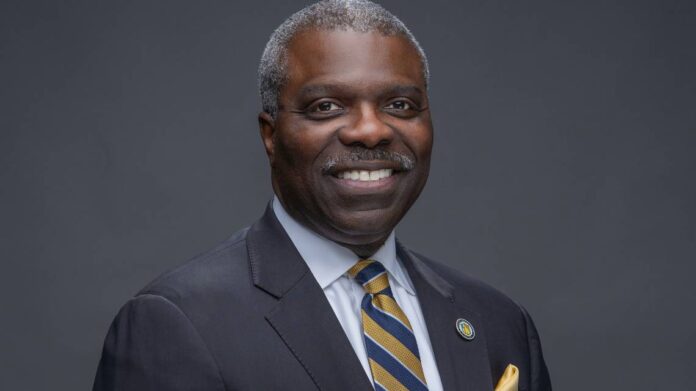 Clarence D. Armbrister, the 14th president of Johnson C. Smith University (JSCU) announced in a message to students on Tuesday that he will retire at the end of the spring semester.

JSCU Board of Trustees will launch a search for his successor and s expects to have a new president in place by fall 2023.

Armbrister said that he will stay on through early 2024 as a senior advisor to the new president.

“It is a bittersweet moment for me and my family because we love this university and the unparalleled opportunities HBCUs like ours provide for thousands of students across the country each year,” Armbrister said in his letter to faculty, staff and students.  “It has truly been a privilege and an honor to serve the JCSU family.”

Armbrister says he plans to pursue personal interests and spend time with his family following his departure from the university.

Steven Boyd, chair of the university’s board of trustees, thanked Armbrister for his leadership and “unwavering love” in a message posted on the school’s website. Boyd said that when Armbrister walked into the room in 2018, he was the clear and unanimous choice to be the 14th president of the school.

Boyd said that Ambrister provided the necessary leadership to effectively overcome challenges such as financial needs, residence hall issues, and the COVID-19 pandemic.

“Among other achievements, President Armbrister will forever be recognized for the unprecedented public-private partnerships he established through the Mayor’s Racial Equity Initiative, which resulted in the single largest gift the university has ever received,” Boyd said. he $80 million, five-year commitment to support our new strategic business plan has positioned the university to elevate its standing in the Charlotte community and the world of higher education, to one of the most influential and consequential HBCUs in the nation.” 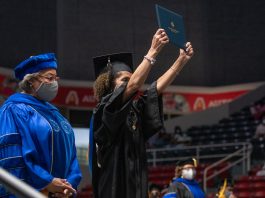 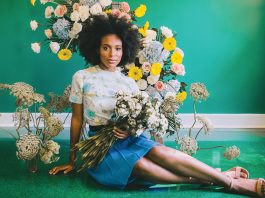 2022 JCSU Graduate Jarin Simmons to Compete for the Miss North...