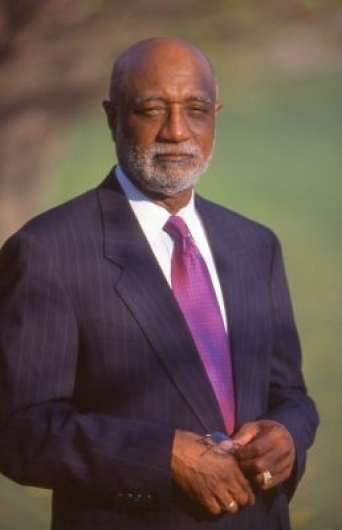 After 12 years at the helm of Lincoln University, President Ivory V. Nelson, Ph.D., is stepping down. During an interview with the Tribune, Nelson said he plans to retire by the end of the year. He did not give an actual retirement date. “For the first time in my life, I don’t have a set of five-year goals in my pocket,” said Nelson, who worked in higher education for 48 years. “I’ll be leaving a profession that I’ve loved. I’ve been president of four colleges and universities, and Lincoln University is my finest hour.”

Nelson, who is 76, joined Lincoln in 1999, after serving in leadership positions at Central Washington State University, Prairie View A&M University and Texas A&M University. Nelson’s academic career includes teaching graduate and undergraduate chemistry and serving as department head, assistant dean of academic affairs and vice president for research. He has also enjoyed a career in the corporate sector where he was a research chemist for both Union Carbide and American Oil Company.

When Nelson arrived at Lincoln, the institution was $15 million in debt. Nelson is credited with leading the nation’s oldest historically Black university out of debt and spearheading major construction projects that transformed Lincoln’s campus.

“When I came into Lincoln we were having tough times public relations wise, financial wise and perception wise,” said Nelson, who eliminated operating deficits, removed Lincoln from financial aid probation and secured over a quarter of a billion dollars in state funding for capital construction and renovation projects. 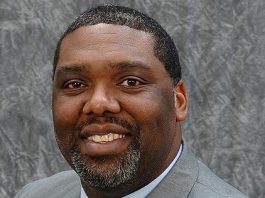 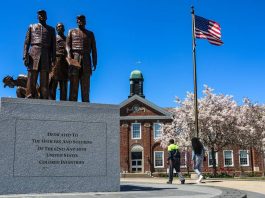 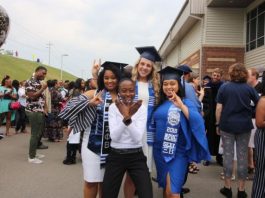 Should an HBCU Recruit White Students?