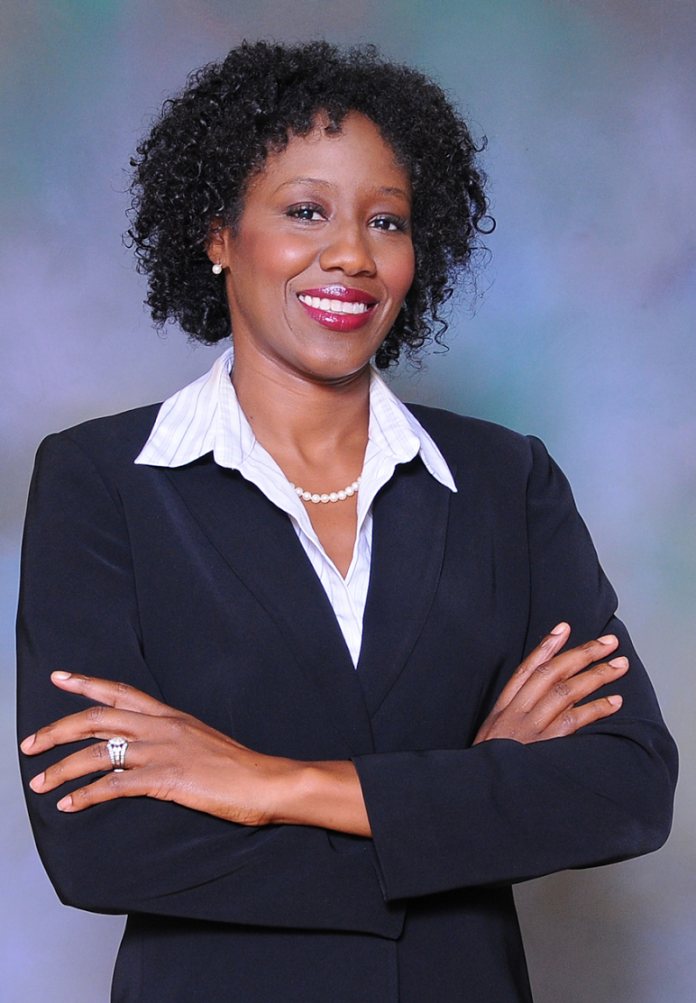 (Kansas City, Mo.) Dillard University’s Director of Athletics Dr. Kiki Baker Barnes has been selected as the 2015 Administrator of the Year by the National Association of Collegiate Women Athletics Administrators (NACWAA). “I am humbled by this honor,” said Barnes. “I also appreciate my colleagues who nominated me and the opportunity that Dillard University has given me to serve and lead the athletics department.”

As Athletic Director (AD) at Dillard University, Barnes has distinguished herself as an outstanding professional, community servant and mentor.  She assumed the leadership role in Dillard’s athletic department in 2006.  She is currently the President of the Gulf Coast Athletic Conference (GCAC) and also serves on the National Association of Intercollegiate Athletics’ (NAIA) Athletic Directors Association Board of Directors and is chair for the NAIA’s Conduct and Ethics Committee.

“Dr. Barnes is not just a leader at Dillard,” said Dr. Walter Kimbrough, President of Dillard University.  “She is a leader for our conference and for athletics nationally.  Her energy and initiative have been great, and we are proud of her accomplishments.”

Within the last school year, Barnes has been selected as one of Girl Scout Louisiana East’s 2014 Women of Distinction, along with Gayle Benson, Mionne LaShe Gooch and Sally-Ann Roberts.  Barnes was named one of New Orleans Magazine’s “People to Watch Class of 2014” and GCAC AD of the Year twice, most recently in the 2013-14 school year.

“This award is not only about the influence that women have in athletics, but their impact in the community as well,” said Barnes.  “I have strived to be a servant leader.  My hope is that Dillard students and the entire NAIA will reap the benefits of my efforts,” Barnes added.  “To receive this honor going into my 10th year as the Athletic Director at Dillard University, which is synonymous with the 10th year anniversary of Hurricane Katrina, makes this award even special to me.”

Recent initiatives by Barnes and her staff include launching a new logo and website as well as iPhone and Android applications for the Dillard University athletics department.

The NACWAA is the premier leadership organization that empowers, develops, assists, celebrates, affirms, involves and honors women working in college sports and beyond.  NACWAA takes a proactive role in advancing women into positions of influence and powerfully shapes the landscape of women leaders.