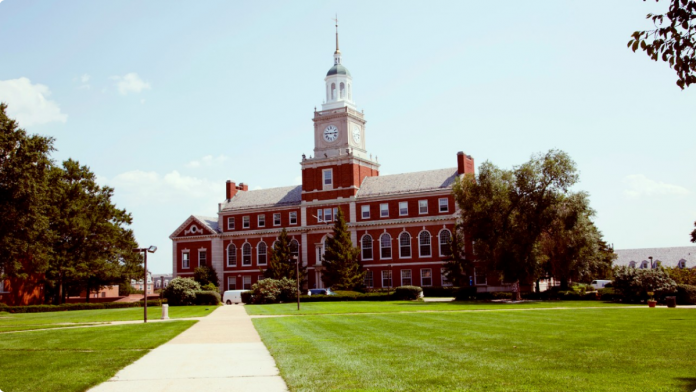 A student at Howard University in the nation’s capital is ending her silence. She went to Twitter to voice her thoughts on a serious matter on what could be a lack of action by the university.

“J Millz” alludes to being raped by another Howard University student, Trevon Rodney, and nothing is being done about it, she said on Twitter. Since posting the tweet, several people including students in the Howard community have responded to her call and shared her tweets to others, expressing their concerns on the matter.

In fact, many people are saying that Mr. Rodney was reported in 2013 and was banned from UCLA’s campus.

According to WUSA, “More than 100 Howard University students gathered Tuesday to protest the university’s handling of an investigation of an alleged rape.”

Furthermore, Howard University released a statement on the alleged rape which can be found below:

There has been an allegation of sexual assault committed by a Howard University student against another Howard student.   The University administration is aware of the allegation and took immediate action as soon as we learned of this matter.  Several tweets were posted today about the incident.  While we are not able to discuss the specifics of any ongoing investigation, we are and have been actively investigating all reports that have been made to us.  These cases cannot be adjudicated through social media without compromising the integrity of the investigation.

Howard University takes matters of sexual assault very seriously.  As part of our commitment to a safe campus environment, we continue to refine and enhance our Title IX protocols and procedures consistent with best practices and federal regulations. This is further supported with ongoing prevention education, collaboration, training and campus engagement.

Students in need of confidential university resources or support are encouraged to contact: Howard University Interpersonal Violence Prevention Program at tbent-goodley@howard.edu or (202) 238-2382 or Howard University Counseling Services at (202) 806-6870.  To file a complaint, students can contact Ms. Candi Smiley, Deputy Title IX Coordinator at candi.smiley@howard.edu or (202) 806-2550 campussafetyfirst.howard.edu.

could you imagine me seein the GA I confided in, my rapist, VP of Campus Apts,& my GA all in one pic? pic.twitter.com/fY7OpfUw0q

I don't got nothing else to lose. The famous RA at the wonderful CHS Trevon Rodney. My coworker that got all power. https://t.co/TQiXu2V4Yz

I say something and what happens? they move cuz to cook, leave him in my classes, I get fired, gotta move home and HE'S STILL AT HOWARD

@Elijah_Irene @_Liahhhh he was reported in 2013 and banned from the UCLA campus. He disappeared but we took it to the authorities.

Camille Myrie, junior at Howard University, told The Buzz, “I think this is a message to not just Howard or HBCUs but to institutions all over the country. This is an issue that needs to be dealt with. Also, rape does not reflect on the institution but how they respond to rape allegations does.”

She also stated, “I was not proud to be a bison today and I think there needs to be more open discussions about rape and consent so that victims feel more comfortable coming forward.”

This story is still developing and The Buzz will be updating this story as we gain more information. The Buzz is also waiting to hear more from authorities and Howard University on this situation. With rape being an epidemic on college campuses across the country, The Buzz takes this incident extremely seriously. 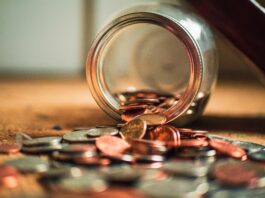 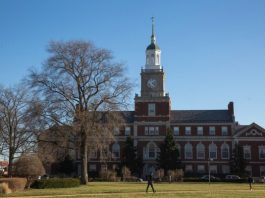