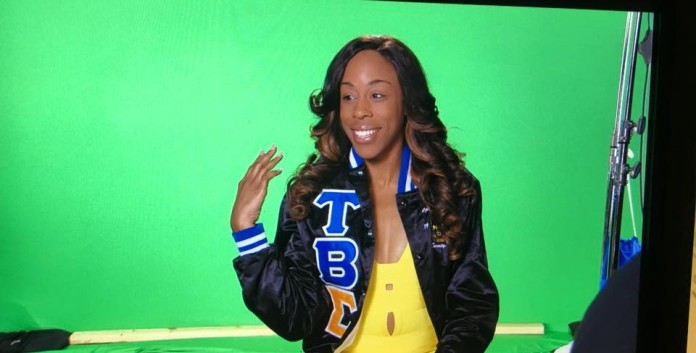 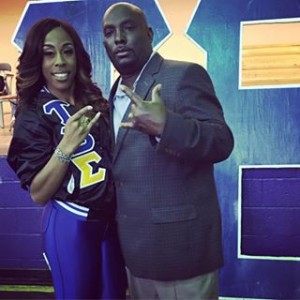 The members of the Iota Beta chapter of Kappa Kappa Psi were also delighted to welcome Ms. D to the organization, especially the head band director Dr. Renardo Murray. Although Ms. D is a native and former student of Jackson State University, during the fall band season, she featured Alcorn State University on the popular Lifetime series on multiple occasions. This not only gave Alcorn State publicity, it also helped the band and the university in their recruiting efforts. Aside from that, Ms. D also sent a few of her former dancers from the Dancing Dolls to Alcorn State, one of whom was just recently revealed Tuesday. Ms. D posted on social media that it was an honor to become a member of the organization. The University’s band looks forward to working with Ms. D in the future.

The History of Sororities at Spelman College