Considering a career in entertainment, but still want that “A Different World” experience that your friends and family will probably never stop bragging about?  If so, then you may want to consider these eight colleges and universities.  While Juilliard, Yale, NYU, Berklee, and others are often lobbied as the best choices for students who want to pursue careers in acting, music, directing, and more—there are also credible HBCUs that have not only put major names on the big & small screens and concert stage, but also behind the scenes as executives at major networks, agencies, studios, and music companies.

A number of factors were considered when compiling this list.  In entertainment, it is widely accepted that what you decide to major in “doesn’t matter”; however, there are some majors that may better equip you with skills to succeed within the industry.  The locations of the colleges and universities were also taken into account, as proximity to or presence in major markets plays a significant role in the types of opportunities students may (or may not) be able to access.  Of additional relevance are the types of companies where graduates in entertainment are currently employed, as well as famous/notable alumni.

Located in the heart of the nation’s capital, Howard University has a standing reputation for establishing leaders in various fields, and the entertainment industry is no exception.  Among its ranks of music industry alumni are multiple Grammy winners and nominees, including Donny Hathaway, Roberta Flack, Diddy, producer Rich Harrison (Beyoncé, Amerie, Toni Braxton), Kenny Lattimore, Richard Smallwood, and Eric Roberson. 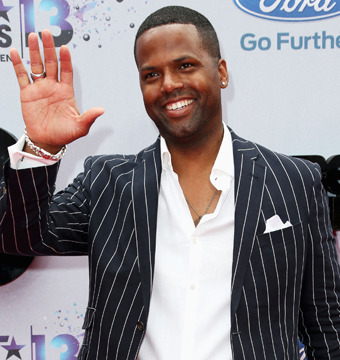 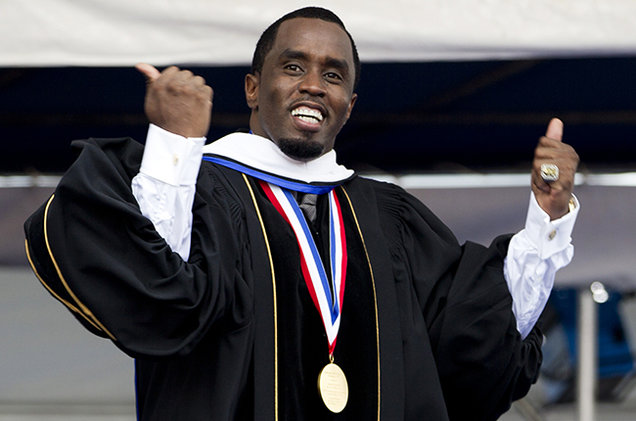