There’s no show without a black college marching band. Tennessee State University’s world-renowned marching band Aristocrat of Bands made an appearance on Netflix newest special starring the original king of comedy Cedric the Entertainer, and it was hilarious. The TSU band opened the show “marching up the aisles of Nashville’s Ryman Auditorium to announce his presence,” reports the Decider.

Indeed, the dapper comic didn’t fail to impress. But it was, in fact, the baddest band in the land who stole–and killed–the show. The band even got Cedric to dab.

Check out the trailer here. 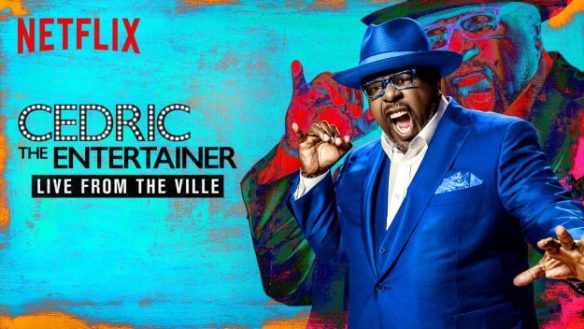