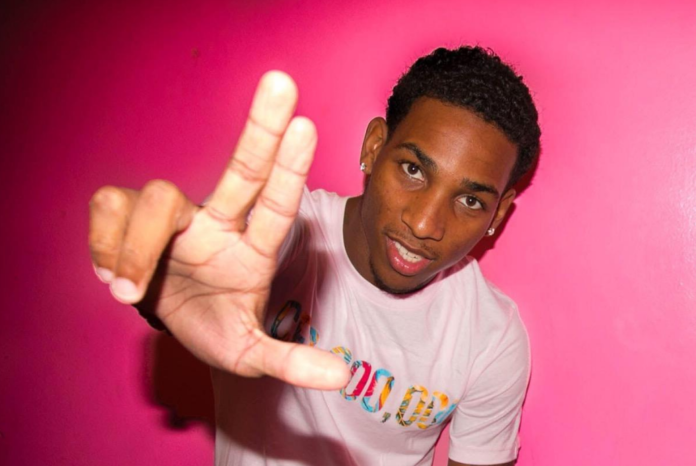 FlyGuyDC graduated from Clark Atlanta University with honors majoring in Criminal Justice. When speaking to The Buzz he said that he never thought that his journey would have taken the form that it has. He transferred to Clark Atlanta in the Spring of 2013 and never looked back. He notes that CAU taught him to live up to the motto, “Find A Way or Make One.” As a student at CAU, he followed his passion of becoming an event host and started hosting numerous events in the Atlanta University Center.

Because of his work as an event host, he has been afforded the opportunity to serve as a Brand Influencer for Footaction as well as host his own radio show. Aside from his personality work, FlyGuyDC enjoys giving back to the community while emphasizing the importance of “Service for Culture.” He spends his free time doing a lot for the community and the youth, such as career days, reading to kids, feeding the homeless, and conducting pep rallies for the different primary schools in Atlanta.

“I want my work to speak for itself…My work exhibits, a hard-working African-American male beating the statistics for my race, my gender, and my specific age group. I want my work to say that I am powerful beyond measure and only seeming to get better” 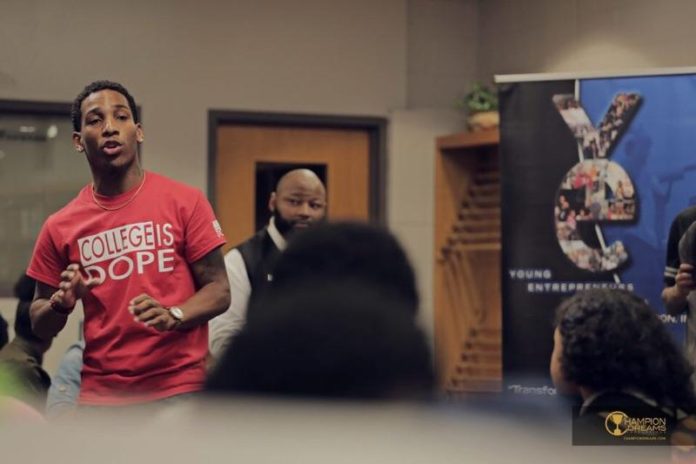 FlyGuyDC seems to be on the right path to making these sentiments true with his impressive line of work.

FlyGuyDC is known for stating the phrase, “What’s understood doesn’t have to be explained.” And what’s understood is that, if this CAU alum continues the path that he is on we will be hearing about him a lot more in the years to come.