Jalil Miles, a San Bernardino, CA native has began to impact his millennial generation and become a new trailblazer in the business world with his triple threat talent. An established DJ, Graphic Designer, and now business owner; Miles has become a mogul in the making. Never forgetting his past, Miles contributes his many successes with his humble beginnings. Growing up in a single parent household on Section 8 and relocating from home to home in an area where crime rates were consistently rising, this fueled his passion towards success from his childhood to his young adult years. 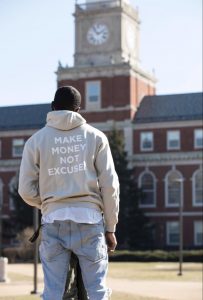 A Senior at Fisk University in Nashville, TN soon to graduate with a degree in Business Administration with a concentration in Music Business, Miles contributes the creation of “Trophy Year” to discussions and ideas he and his fraternity brothers shared with each other.  Chapter President of Alpha Phi Alpha Fraternity, Alpha Chi chapter he and his brothers expanded upon their inner desire for more out of life. “We wanted to see growth in ourselves and in each other, remaining motivated as time passes is the major key and this that motivation.” Miles personal mantra is “apply pressure always.” Tapping into his passion for fashion Miles birthed the vision of “Trophy Year” and began working the graphics for his clothing December 2017 , by January his business was in action, successfully selling out of his pre-sale clothing quickly and official trademarked.

The vision of Trophy Year is to encourage anyone and everyone to reach their full potential, to realize that all goals perceived in the mind are obtainable through willpower, work ethic, and pushing through in the face of adversity.

Since the conception of Trophy Year, the business has begun to spread like a wildfire with individuals working out in gear, teachers, and athletes wearing his gear. On his college campus he has impacted students by reminding them to maintain a positive mindset and looking good while doing so. With close to 15,000 followers on Instagram, Miles has created a vision and a clothing line that resonates with individuals his age that appreciate the message and have found something they can live by. Through consistent networking, Miles has been able to see his gear worn by many notable artists, producers, and actors including Rich Dollaz (Love and Hip Hop) , Tay Keith (Producer of “Shoot” and “Look Alive” ), Fetty Wap, Kendrick Lamar, and Suge J. Knight. Individuals have found a clothing line whose mission of achieving anything they pursue resonates with so many people. 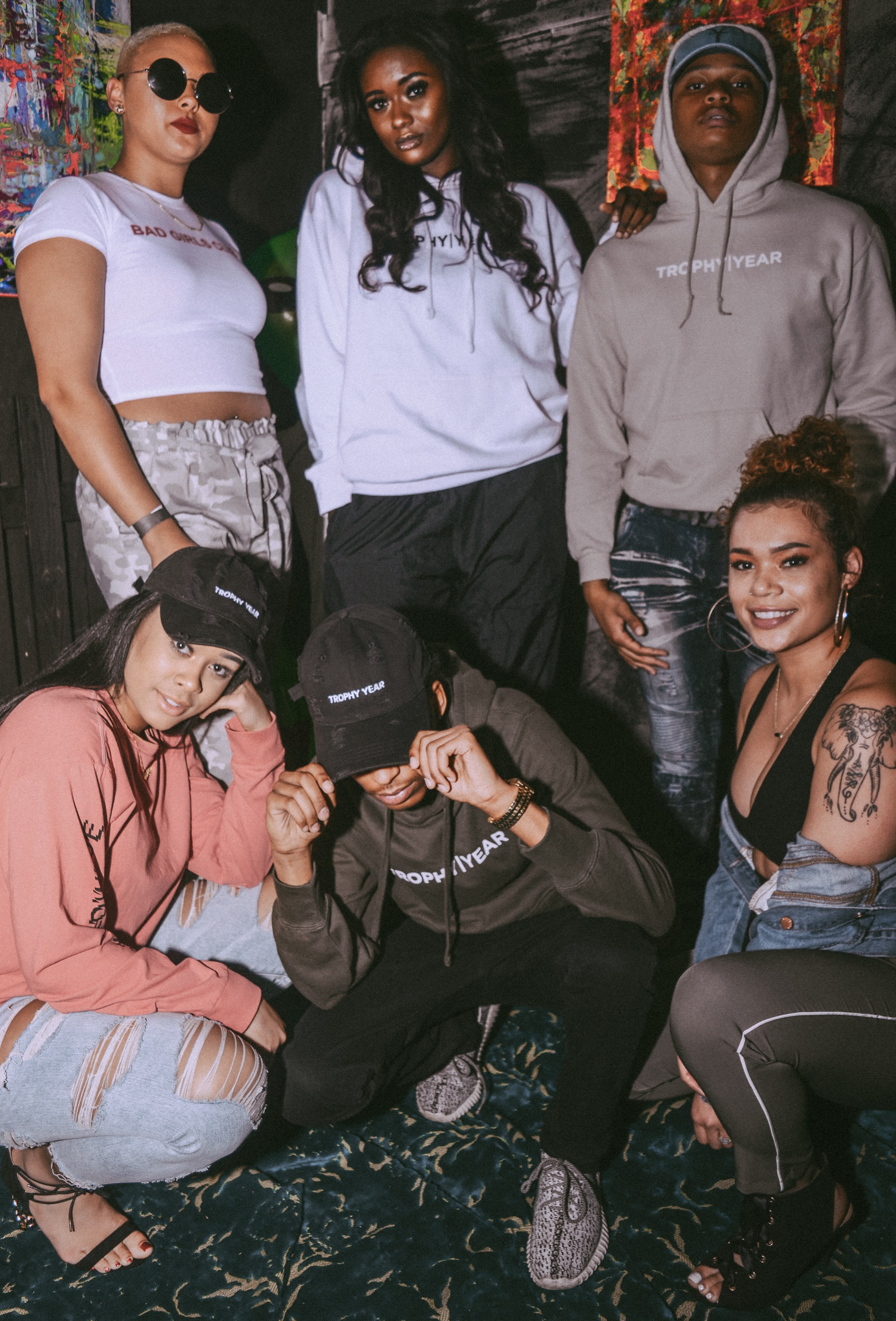 Moving forward, Miles says within the next five years he plans to begin collaborating with sports teams in creating warm up gear and team jerseys, as well as collaborating with Adidas, and introducing some work out gear. Spreading from Nashville to Atlanta, Trophy Year looks to begin opening official stores in New York and closer home to Miles in Los Angeles. With the constant support of new artists and established artists, new clothing content is in the works for Trophy Year. A young man driven by success and the pursuit of something more has walked into his Trophy Year. 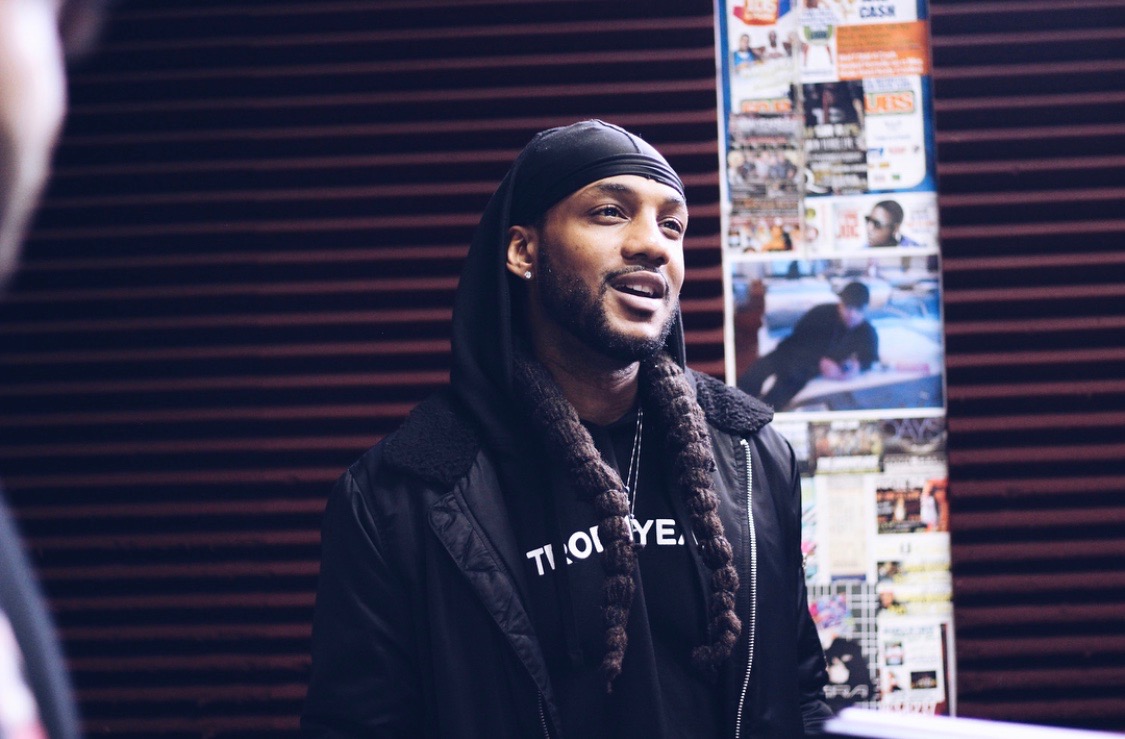 For information on purchasing clothing, inquiries regarding DJ services, or graphic design
assistance visit his official website at www.jalilmiles.com. His Instagram account for the
apparel page is @TrophyYearApparel and his Personal Account is @dj.jayill.