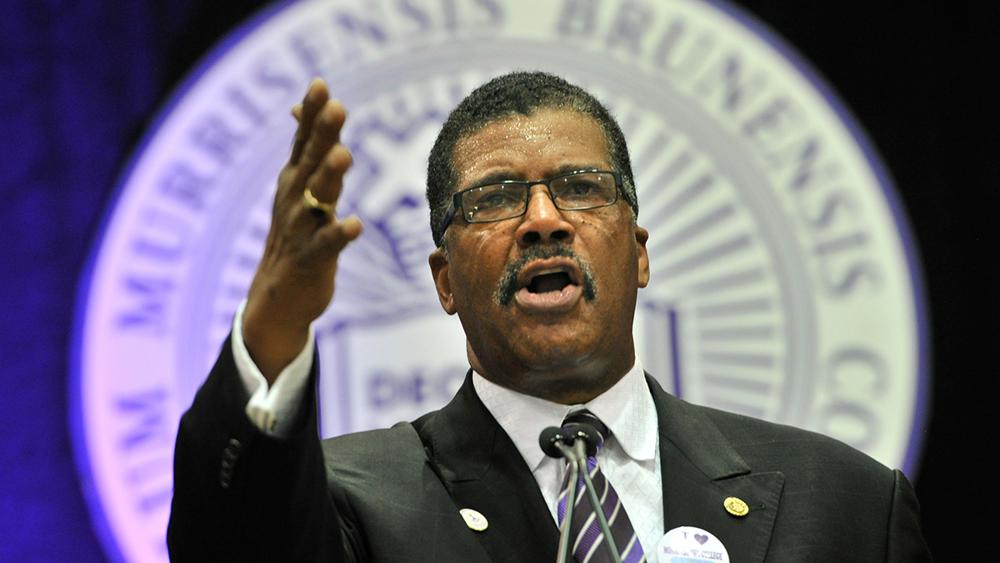 Stanley Pritchett, who joined the Morris Brown College leadership team to help steer the school through a financial crisis and remained there for more than a decade, announced plans to resign at the end of the year, the college announced Tuesday.

The college’s Board of Trustees will name an interim president to serve until a permanent president is appointed.

The college, located near downtown Atlanta, lost its accreditation in 2003 because of ballooning debt. Pritchett served as acting president and accepted the job full-time in 2010.

During that time, the college grappled with near bankruptcy and hundreds of thousands of dollars in unpaid water bills. Pritchett helped negotiate arrangements to resolve those and other financial issues.

Morris Brown, which had about 55 students last fall, hopes to regain its accreditation next year.