Simmons College of Kentucky has announced that it is entering a partnership with the University of Kentucky (UK) to provide more courses for students interested in working in legal or educational fields.

WAVE reports the collaboration will first focus on educational opportunities for students within Simmons College to participate in programs from three UK colleges: The J. David Rosenberg College of Law, the College of Arts and Science, and the College of Education.

Under the agreement, the two schools will offer “opportunities for students of both institutions to further professional and personal development,” a release from Simmons College said.

Simmons New Chief of Staff, J. Michael Brown, will lead the pre-law and constitutional studies concentration at the school. Brown previously served as Executive Cabinet Secretary under the administration of Gov. Andy Beshear and as Justice Secretary under former Gov. Steve Beshear’s administration.

According to the Courier-Journal, Brown said the upcoming pre-law and constitutional studies courses will not be offered as a new law school but will instead be aimed at “creating critical thinkers – preparing people to go into an environment which may be foreign to them, even doing very well in undergraduate school, and succeeding.” He hopes to begin to offer classes next fall.

UK students and faculty members will also be able to attend events at Simmons covering topics like civil rights and constitutional law, the release said, and the schools will explore collaboration on speaking engagements, student organization events, and exploration of live courtroom proceedings.

Brown said the collaboration with UK “is an initiative that we are willing, ready and able” to educate the next generation of law students. 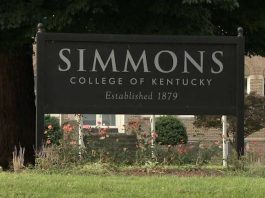 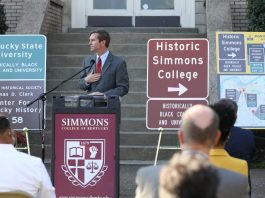 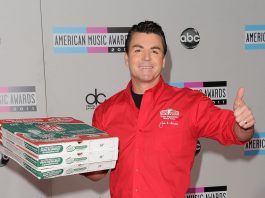